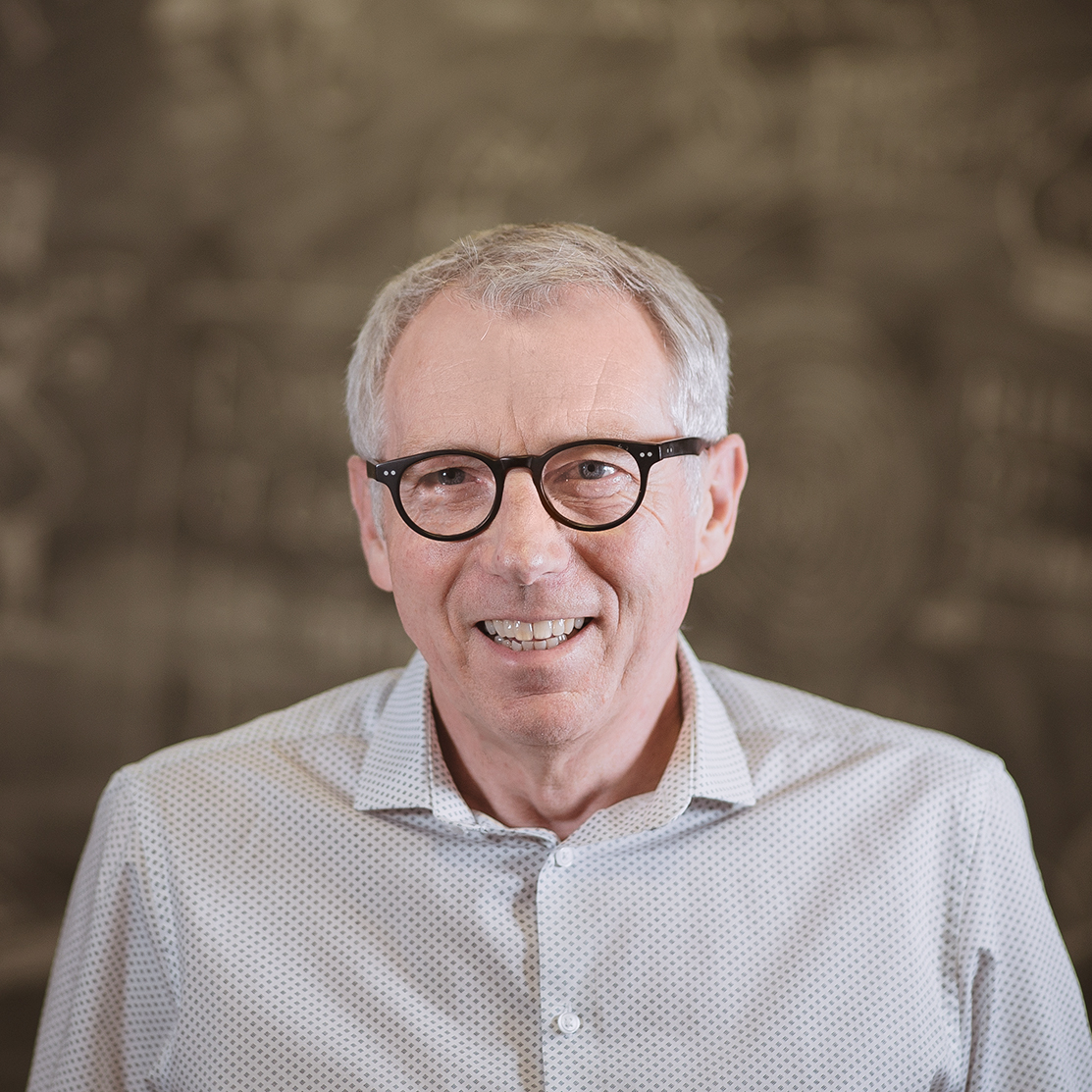 Cross your fingers. Make a wish. Knock on wood. These acts of hope are so old that we don’t even know how they started off the top of our head. Of course we know it doesn’t have a direct impact on any outcomes, but it’s the spirit behind them that seems to make a difference in the moment.

One of the most common superstitions across the world is lucky numbers. Take the number eight, for example. In Mandarin and Cantonese, the pronunciation of eight is ‘Ba,’ a word that sounds like ‘Fa,’ which means to make a fortune. It’s often associated with success, prosperity and high social status. That all adds up to quite a lucky number. However, eight is not just any lucky number in Chinese culture—it’s widely recognized as the luckiest of them all.

Maybe because it was our way of making a wish or knocking on wood, the office in Houston opened on 08/08/08 because it was supposedly one of the luckiest days of the millennium.

To our surprise, Hurricane Ike swept through the city just one month later. Then the Great Recession continued to plague the U.S. economy. Ironically, it turned out to be one of the unluckiest times to open a new office in Houston.

Despite this, here we are 10 years later and the Houston office has persevered through floods, economic changes, industry ups and downs and so much more. Not only does it still exist, it’s grown exponentially, broadened its specializations and continues to be a key market for Fifth Ring as a whole.

Looking back, we know opening on 08/08/08 did not have a direct impact on Fifth Ring Houston’s long-term success. We know we couldn’t have made it to where we are today without our clients and talented employees. But the spirit of 08/08/08 stuck. And we’re feeling pretty lucky after 10 years.

Stay tuned for more details about how Fifth Ring Houston is celebrating a decade of success, hard work and a little bit of luck on 08/08/18. Join the conversation on social media using #NowAnd10.