Going the distance with OTC Houston 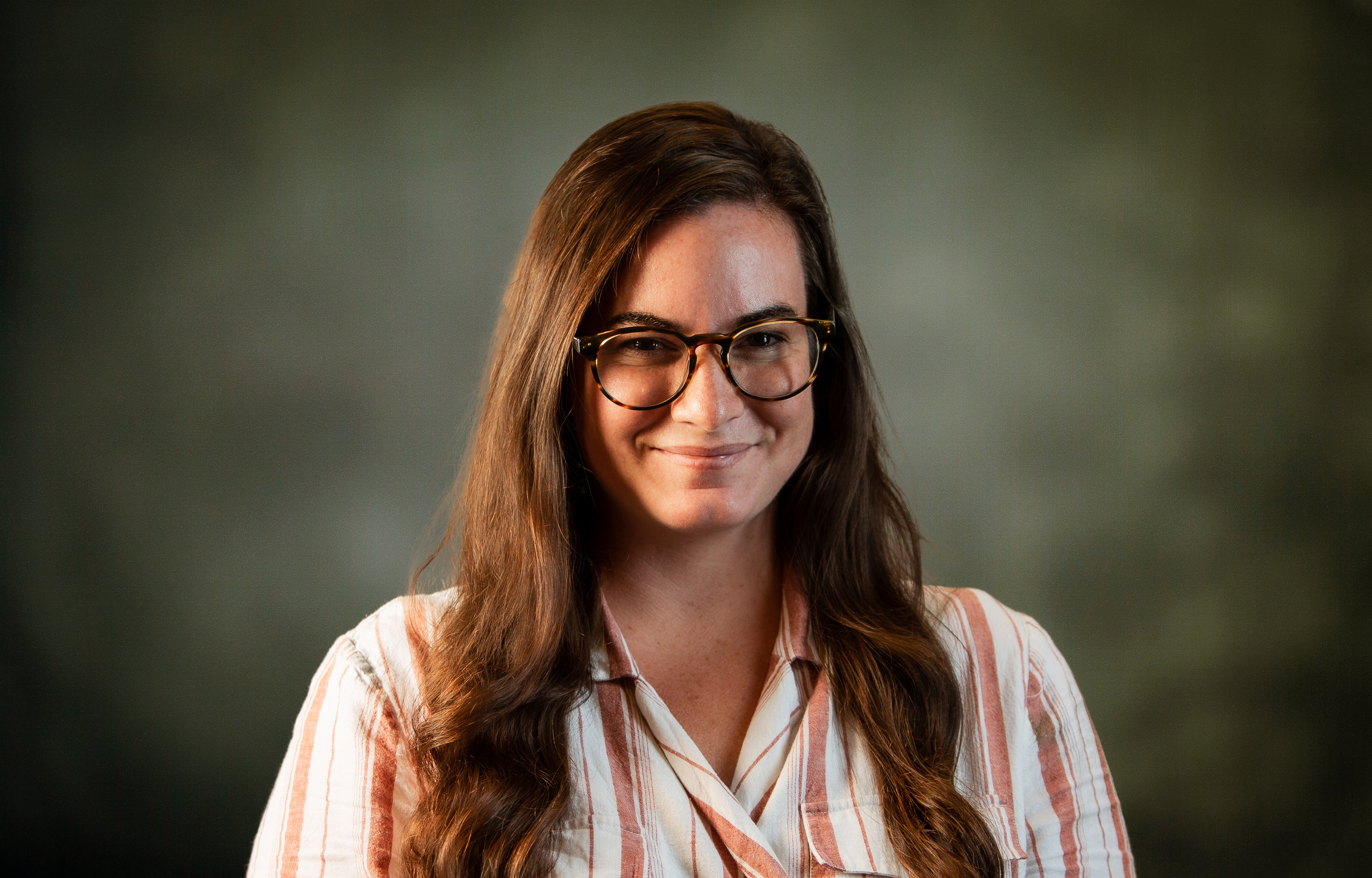 Over the years, OTC Houston has become one of the largest oil and gas exhibitions in the world. To celebrate this year's theme, "going the distance," we're taking a look back at how far OTC has come over the last 50 years, and how that has had a lasting impact on the offshore industry as a whole.

In the mid-1960s, there were 1,000 platforms in water depths of up to 300 feet producing about one million barrels of oil per day in the Gulf of Mexico according to Houston History magazine.

Come 1969, 12 engineering and scientific organisations recognised the opportunity for the industry to come together to exchange knowledge, research and resources as they began to navigate more unknown territories. 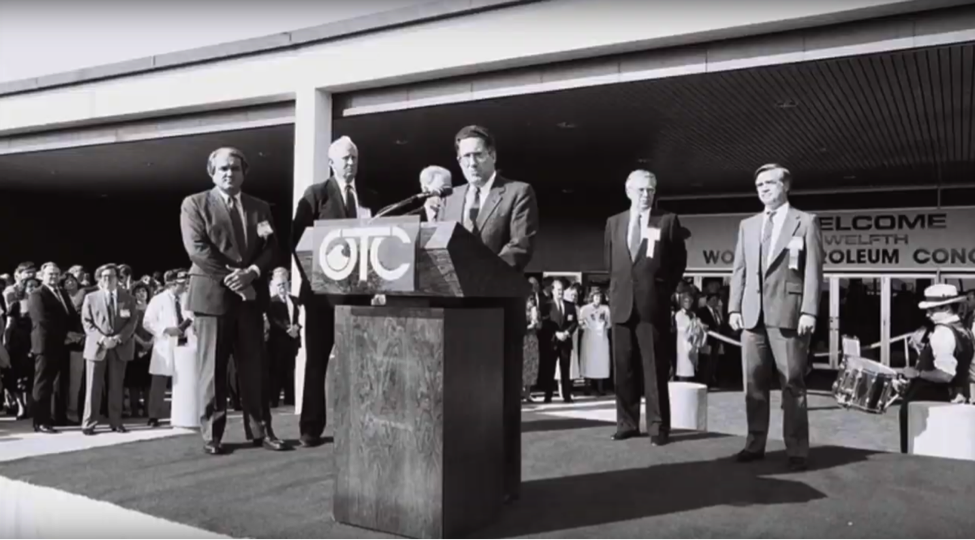 In the first five years, the attendance grew to be seven times what it was in 1969, with more than 22,000 attendees at the 1973 conference. Originally, the event was meant to move to a new city every year, but after its breakout success in Houston, and rapid growth thereafter, OTC called Houston its permanent home.

It's fair to say that attendance figures for OTC are often a good barometer of the state of the industry and the oil price. As an example, the number of visitors reached a record high of 108,000 in 1982, but the recession the following year resulted in less than 3,000 attendees and just one technical presentation at the 1983 conference. The 1984 conference was even held without an exhibition.

More recently, the industry has been recovering from the downturn which started in 2014 (ironically the all time record year of attendance at 108,300). The exhibition and conference welcomed just over 60,000 attendees last year.

However, as the oil price and its impact on OTC attendance ebbs and flows, the focus of OTC has become more about quality over quantity. Today, there is increased optimism in the industry with a greater focus on digitisation, collaboration and new business models than ever before.

"During the downturns, we come up with more innovations," OTC Board Chairman Wafik Beydoun told the Houston Chronicle last year.

The conference has also recently launched several programs that highlight new technology, distinguished achievements and young professionals in the industry.

While some of this staggering growth is certainly linked to technological advancements, we believe OTC Houston bringing together millions of oil and gas professionals over the last 50 years to share knowledge, resources and connections played a big part in its success.

We're looking forward to continuing the celebrations during OTC's 50th anniversary, and discovering what the next 50 years will hold for the offshore sector. At Fifth Ring, we've attended OTC for more than 20 years, supporting our clients in a range of ways from booth design and construction through to the creation of outcomes driven communications plans and on the ground tactical delivery. And you can be sure we'll be there to share OTC's future.

What do you think the next 50 years will hold for OTC Houston or the offshore industry? Tweet us and let us know (@FifthRing).