Why the online giants are big on paper 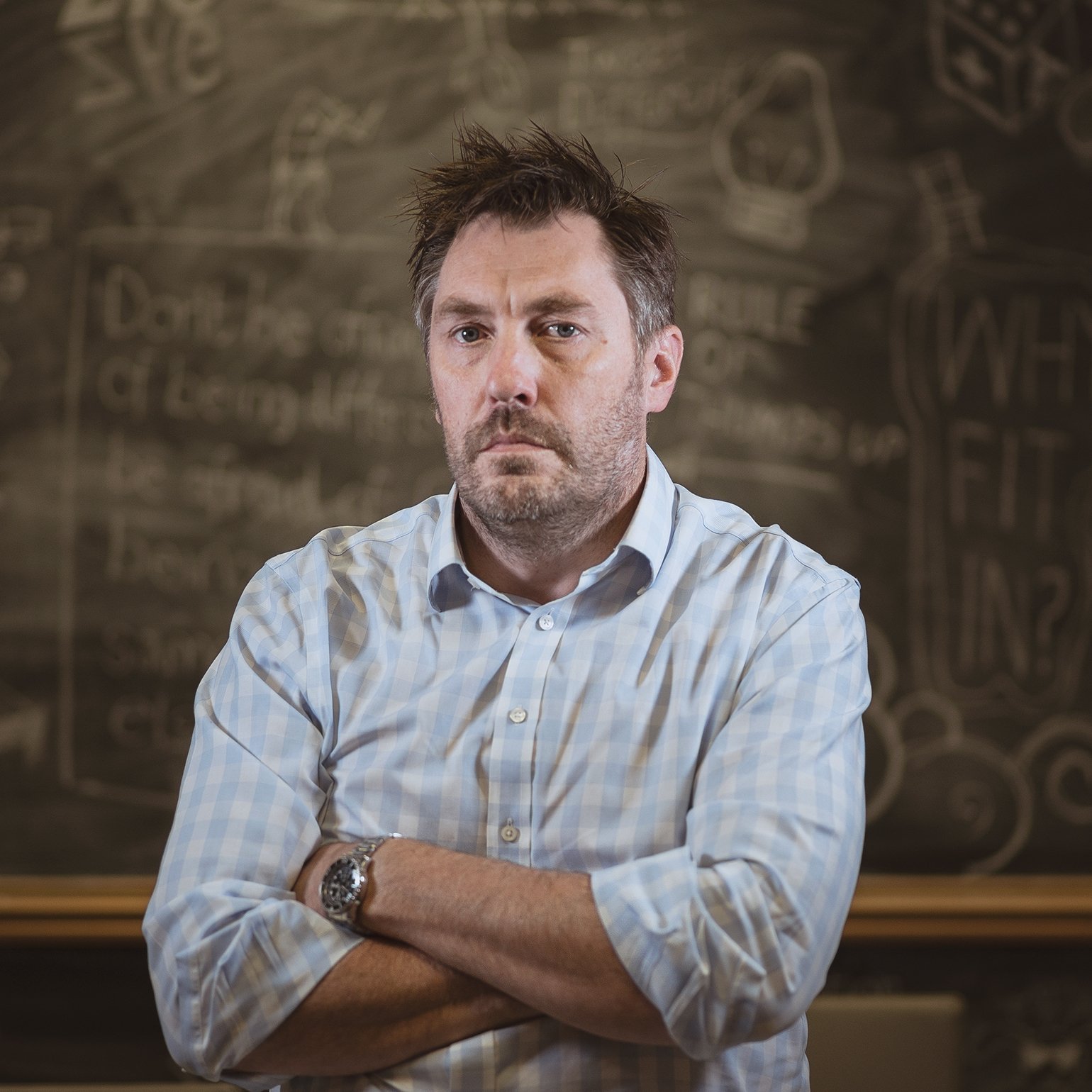 Where it’s widely regarded that the majority of the ad industry has been focusing on digital ad platforms, there’s something interesting going on.

The online giants themselves - Facebook, Amazon, Netflix and yes, Google, are among the biggest spenders among all brands putting their money into traditional mediums. Here, in the UK, it’s these brands that are in fact the biggest advertisers on TV.

That’s an easy one. Not all people are online. But they should be. So the online companies go to where they are to do their spots of persuading.

And Amazon spent approximately $135 million on TV spots. In the space of just two months. By comparison, Amazon spent $8 million on TV and radio for the entire year in 2015. Tesco has upped its spend in direct mail, door drops, outdoor and the like by 71.6%. These are obviously big numbers.

So it looks like traditional media is somewhere the advertisers want to be.

I flew to Norway recently to get two briefs from a client. I sat in my seat and had a browsery glance as I thumbed through the in-flight magazine. And when I’d finished that, I picked up the book I’d brought with me to read. A great book called ‘How music got free’. It’s all about the dawn of the mp3, Napster and where music has now found itself a commodity that could almost be considered of no value in a digital age. It’s a great book. And it’s a hardback. The pages have the wonderful natural aroma of fine paper and ink. Far better than the mildly warmed, battery-induced plastic whiff of a Kindle.

Our lives are tangible. They’re tactile. We have senses. They provide experiences for us. Experiences that evoke reaction and conjure up memories that were in the distant recesses of our minds (especially smells).

A recent study in Australia found that children are more likely to use print to read, rather than electronic devices, despite having access to tablets and other electronic devices. Devices give us distractions. They give us information that may not always be reliable. Fake news, people. Fake news.

Fact is, we are surrounded by thousands of messages every day. So here’s an interesting exercise. Try and remember a remarkable message you got this morning on a digital medium. Difficult, huh?

The thing is, it’s all about impact. Do something worth noticing on a medium where it will be noticed. It’s about creating work that carries influence. Blindingly brilliant work that affects people.  Work that changes minds, forms opinion and influences behaviour.

Try a little experiment, courtesy of the legendary Bob Hoffman (Google him).

Open your fridge and take everything out. Take out the juices, the beers, jams, cheeses, snacks. Take out the yogurt, the butter and the mayonnaise. All of it. Take it out.

I think you’ll find that you have one pile.

Modern media is massively diverse. But media is (and really always has been) just one thing. An audience. How we communicate with an audience is done via delivery systems. Simple as that. The key is getting a great, simple proposition for our audience, given properly and directly to them through the right delivery system - one they can relate to, evoking a reaction, and ultimately an outcome.

The power of online is immense. But so is the power of every medium, or delivery system, to the media. It’s about getting the message right. And simple. And targeted.

But how does a focused brand strategy survive an hourly demand for "content?" That’s what agencies like ours are for.

Essentially, what we have to consider, is that it’s about measured decision making, rather than measurement for the sake of measurement.

Facebook just launched a quarterly print magazine called ‘Grow’ aimed at business leaders and execs. Yup, you read that right. A print magazine from Facebook. Grow will be available in “selected airport and train business lounges” for readers in transit.